The Bataan Provincial Tourism Office recently conducted a festive activity in Morong, Bataan locally known as the Pawikan Festival. The festival aims to make all Filipinos be aware of protecting endangered marine species especially for this type of turtle. We have been invited to take part in the festivity. 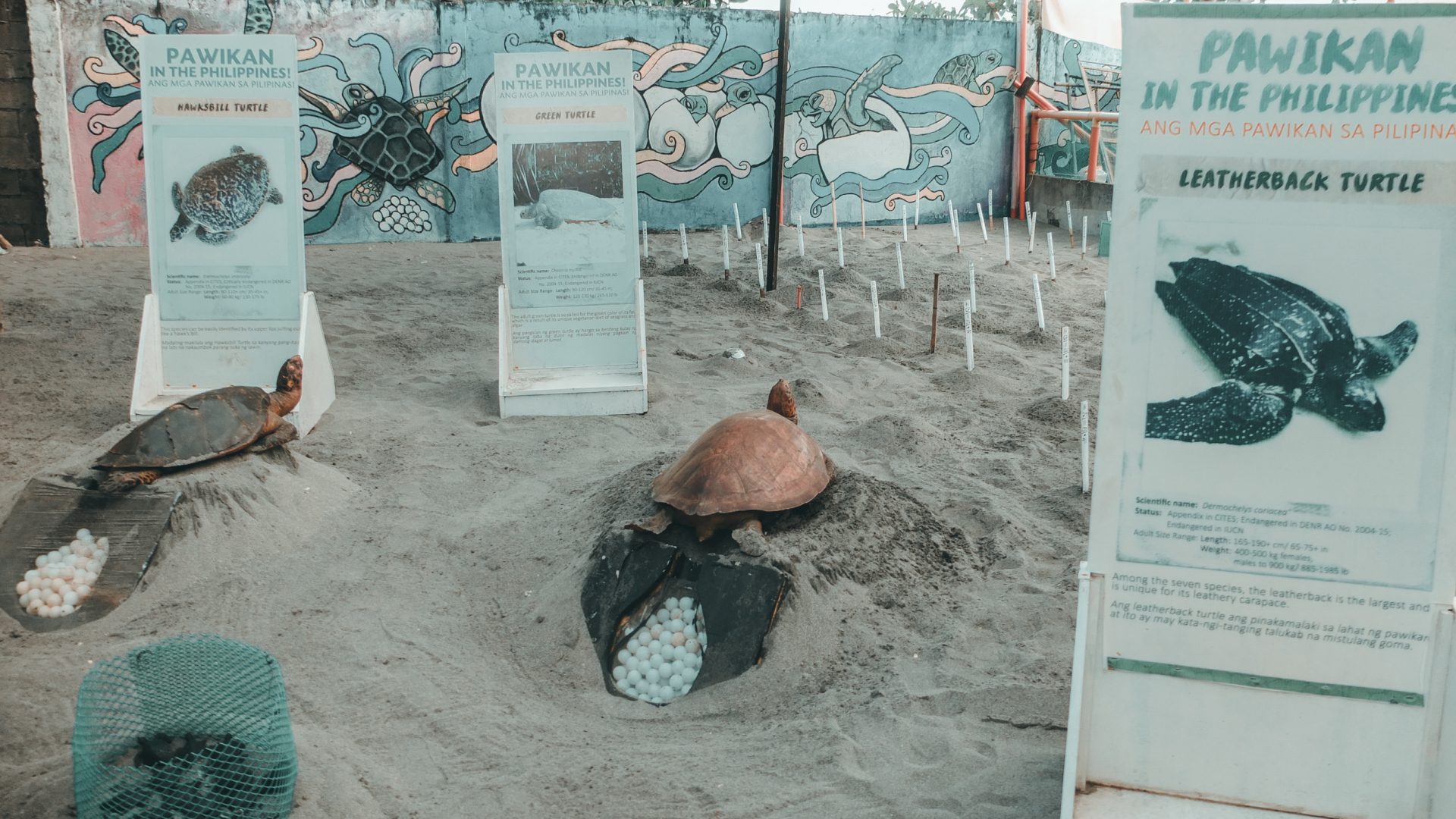 Pawikan (or commonly known as a tortoise) can be found in the tropical waters all over the Philippines and is slowly reducing its numbers due to environmental changes in the environment it is living. Pawikans are said that they can only lay eggs on the area or beach where they have been hatched (known as imprinting) and if they cannot find where they were born, they’ll cease to lay eggs – and they only lay eggs once or twice in their life.

The Provincial Government of Bataan started this advocacy and created the Pawikan Conservation Center in Morong, Bataan in 1999. The festivity is now being held yearly since then and had become a province-wide festival. This festivity in town ends with the hatchlings being released in the ocean and the Pawikan Conservation Center helps keep the beach area, where they hatched, safe and a good environment for the Pawikans.

Schedule of Activities for Pawikan Festival 2018

The recent Pawikan Festival 2018 was held last December 1 and 2, 2018 with the following schedule in line at the Pawikan Conservation Center, Brgy. Nagbalayong, Morong.

Awarding of Appreciation to the Partner Agencies

The Pawikan Festival started with the Night Patrol activity where local volunteers, Pawikan Conservation Center officials and members, tourism officers, and media people gathered together for a short briefing as to why the Pawikan Festival is created, how it helps to conserve the environment for Pawikans, what can people do to help conserve and save Pawikans, and to make people aware of the declining number of such species and what can we help protect the endangered marine animals. 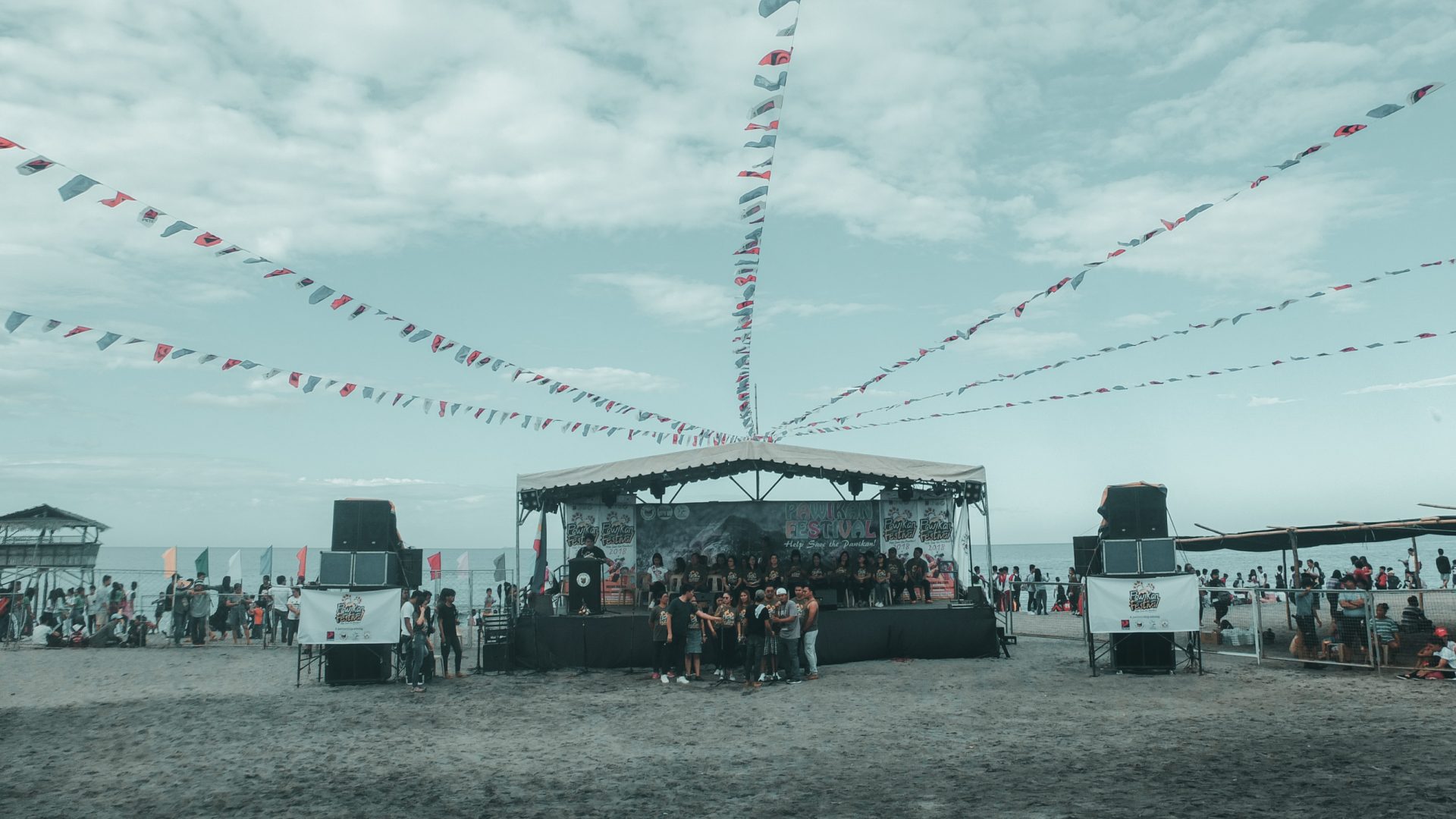 After a short briefing, we went to the beach area to patrol in search of a Pawikan releasing its eggs. For this activity, you’d be walking at the shore so you better wear proper slippers, water to keep you hydrated during walking, and a flashlight to check for a Pawikan laying its eggs.

The Night Patrol volunteers found two Pawikans the night prior. However, during the festivities night, not a single Pawikan was seen so we weren’t able to witness a Pawikan laying its eggs.

The Provincial Dance Competition was one of the highlights of the festival where nine (9) towns of Bataan dance-battled for a chance to bag the grand prize and compete to next year’s regional dance battle with Zambales and Tarlac.

• Walk for a Cause

Food tents during the festival are almost everywhere so you won’t have to worry about getting hungry. You may also buy souvenirs for you and your loved ones before going home.

The day event ended with the hatchlings being released to the ocean. Unfortunately, since the security needs to be tightened for Sara Duterte, we weren’t able to personally witness and take photos or videos of the releasing of hatchlings. The announcement of winners has commenced shortly after. 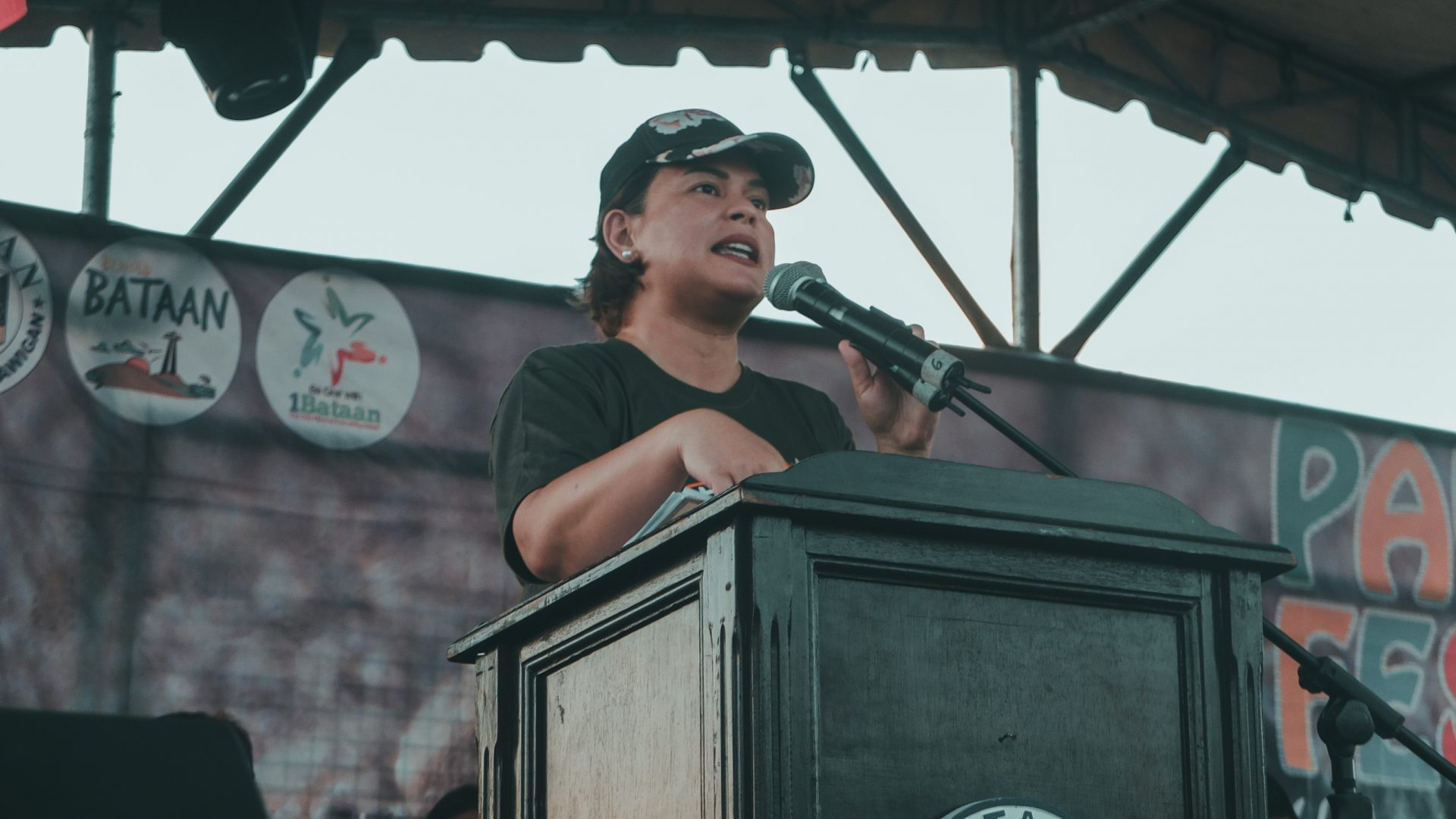 Kudos to the Government of Bataan and especially Bataan Tourism for raising awareness to people regarding the declining number of Pawikans in the country. Good job to the Province of Bataan for engaging in such an activity dedicated to protecting the environment and endangered species.

Where to Stay in Bataan

Bataan White Corals Beach Resort is located in Poblacion, Panibatuhan, Morong, Bataan, several minutes away from the Pawikan Conservation Center. A typical family-friendly resort with two pools, one is a saltwater pool and the other is a freshwater pool.

We stayed in the Tatay Building where two double-sized bed are arranged with ensuite bath and comfort room partnered with a hot and cold shower. The room also comes with a mini-fridge and television with cable channels. There also are complimentary water bottles inside the mini-fridge.

An in-house restaurant is also situated inside the resort so you Won’t have to go far to get a meal and the servings are generous and all look and taste sumptuous. During weekends, they also offer a buffet breakfast by the day and a band, singing by the night. There’s also a bar where you can order drinks while listening to the music the band makes.

The resort is also facing the sunset. If you are a sunset lover, then this resort will definitely be a good one for you.

Padyakan sa Bataan – of Bikes, Heroes, and the Marvel that is Bataan
REVIEW: The Oriental Bataan (and All Its Wonders)
Playa La Caleta: Bataan’s Hidden Treasure

Villa Elisha | The Perfect Forest Staycation When in Antipolo

Pantheon, Paris – Learn Why This Site is Important