The Jerny – Travel and Inspirations
Bulacan

Since the Philippines have more than 81 provinces and each of them is having their own festival celebration for every municipality, a town in Bulacan, called Pulilan, will never be the last to hold a grand festival in celebration to San Isidro Labrador, the patron saint of the farmers.

Kneeling Carabao Festival is a unique festival held in the municipality of Pulilan, Bulacan every 14th of May. Even nearby provinces participate in this two-day celebration to join with the parade of beautifully decorated carts.

The carabaos are being trained since childhood by their owners using hand gestures to kneel. One thing I saw making the carabaos kneel is when the owner holds the nape of the carabao. These owners make the carabaos kneel in front of the San Isidro Labrador Parish Church as a sign of thanksgiving and honor to the patron of the farmers for a bounteous harvest.

On the parade are marching bands and majorettes of all over the town, in full costumes and gears under the extreme heat of the sun. These bands are performing in front of the church giving countless smiles and joys to the thousand audiences of the parade.

The Kneeling Carabao Festival is held every 14th of May with the parade of colorful carts starting at 2 in the afternoon. The festival looks grand and well planned off. The San Isidro Labrador Parish Church and the adjacent convent was decorated with wheat grass and veggies to make it colorful similar to those of Pahiyas Festival in Quezon.

A platform was also made for the media personnel and festival VIPs (guests) including Hon. Maria Rosario Ochoa-Montejo, Mayor of Pulilan, Robi Domingo, a local celebrity from Pulilan, and a few more.

It was so hot and humid but the show goes on. People from all over the town of Pulilan gathered to witness the grandiose parade of carts and carabaos. There even are other nationalities and people from other municipalities willing to soak in sweat just to witness how these carabaos kneel in front of the San Isidro Labrador Parish church to honor the saint.

Short story: I had a right foot injury that day.

Not because of the carabaos but because of a ladder that collapsed from the platform. The wooden ladder, only being held by a wire rolled onto a nail attached to the ladder, suddenly collapsed when Teddy Pelaez was going down. While me, resting at that very moment, had my right foot stomped under the thing. I caught a few wounds and scratches and a terrible bruise on my right ankle and foot.

As of writing, it’s been over a week and I still can feel some jolt of pain. It was quite an experience. Never did I experienced such a thing even when I am running down the mountain. Whatever reason it may serve, I hope to find the answer.

Teddy took a small wound onto his lower leg. Luckily, Ms. Rosary already went down the stairs after sitting down there for a few minutes to rest from the heat of the crowd. Glad she wasn’t caught on that small accident. 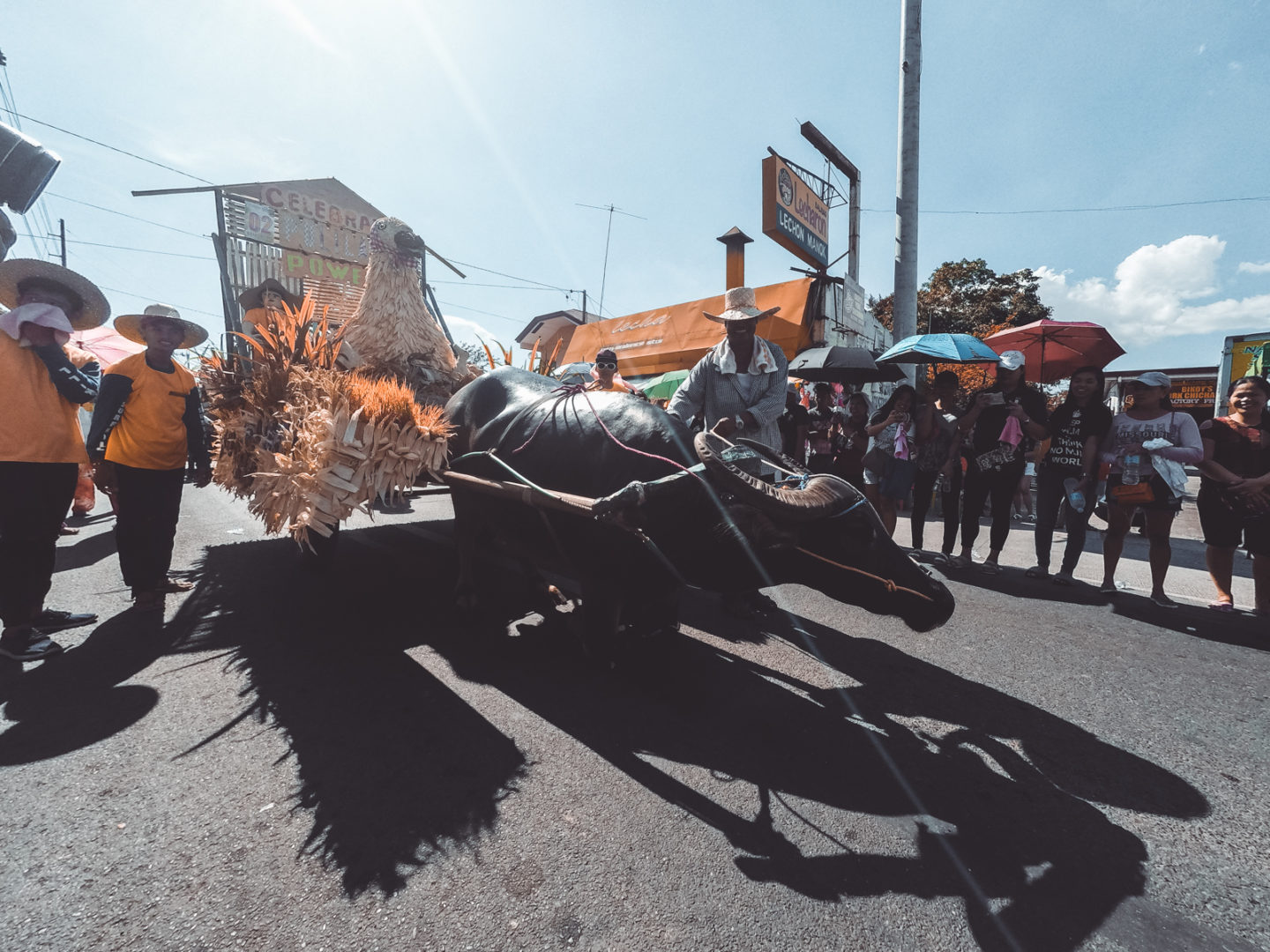 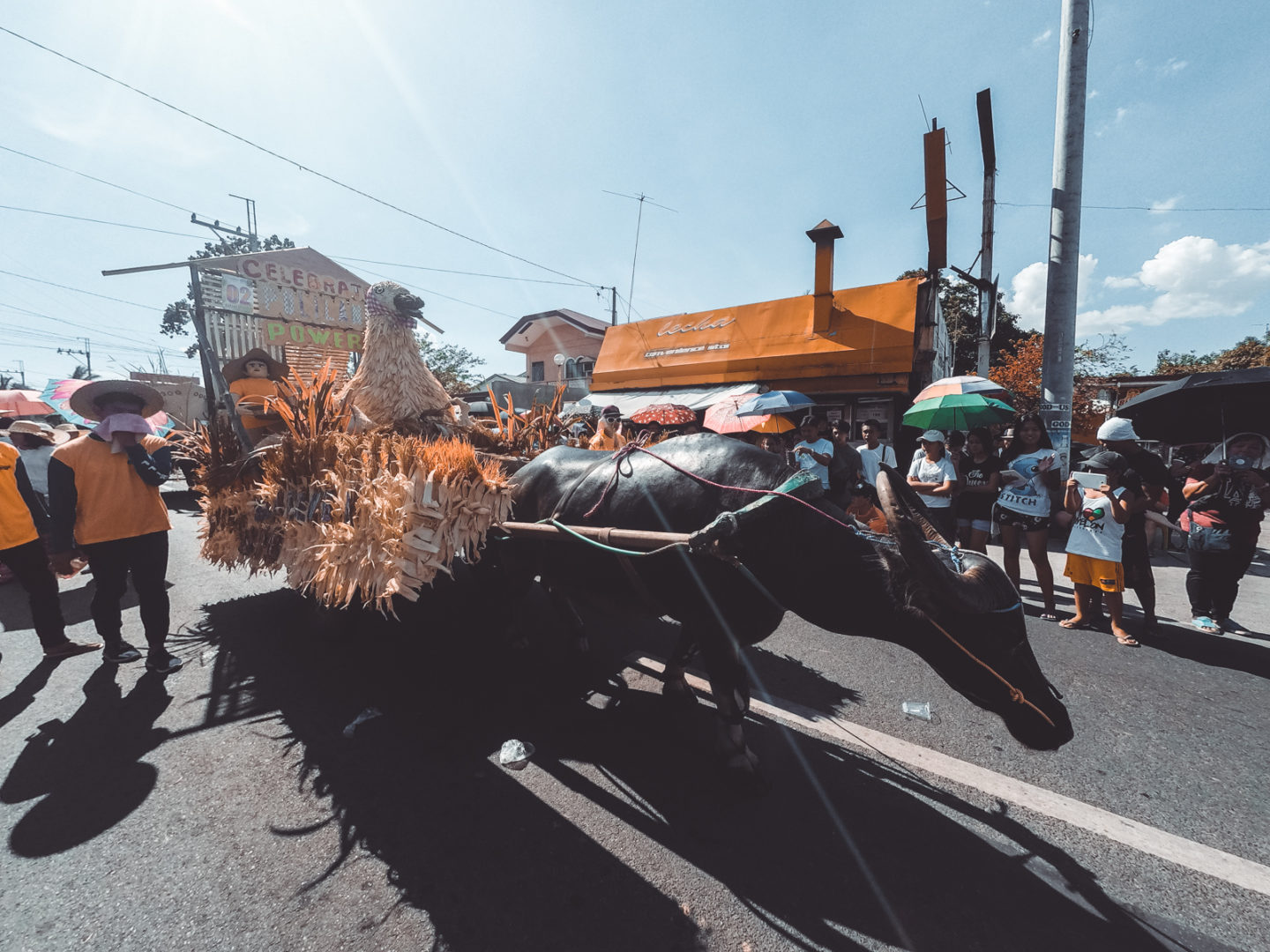 The day and parade celebration had been a success. Everyone went home happy, smelly, and sweaty. A concert was also held by 8 pm starring Maja Salvador which I didn’t attend due to the injury I received. The Pulileños definitely had a great time.

Whether it is a simple family trip or a barkada bonding getaway, paying a visit to this town especially during the festival times will definitely not be a waste particularly for anyone who is fascinated to experience a countryside celebration like no other.

How to Get to Pulilan, Bulacan

This will go to Plaridel Bulacan and Baliwag and Pulilan. 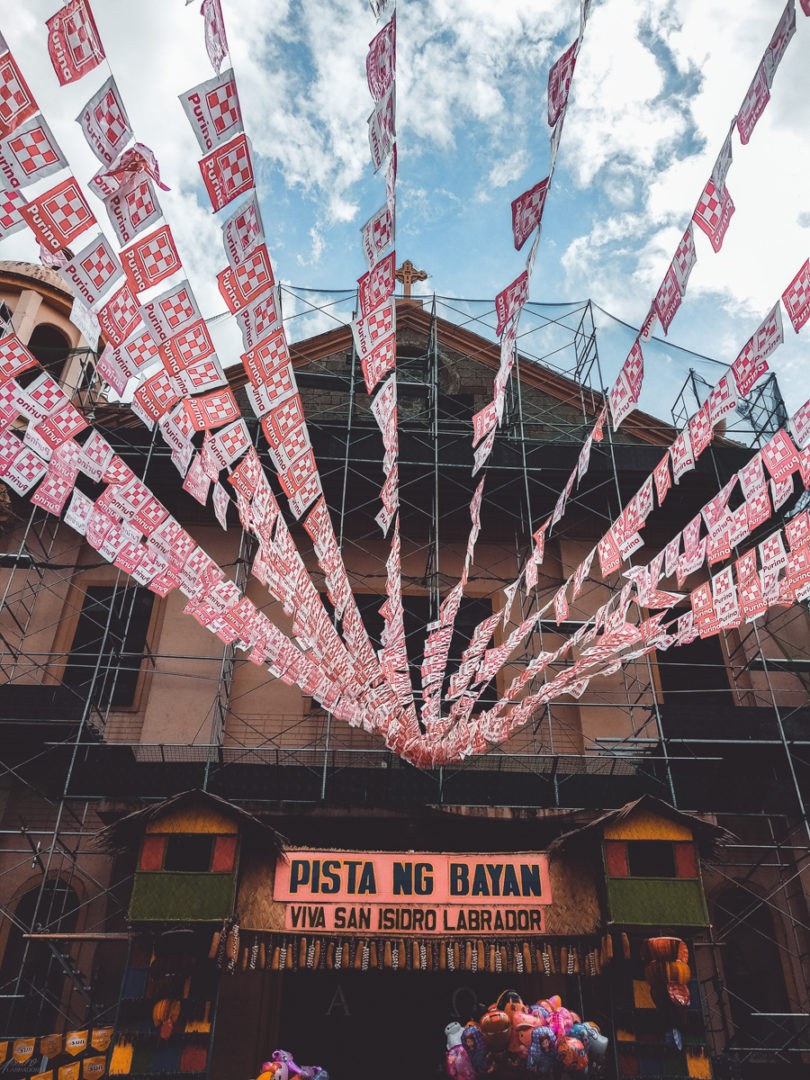 Where to Stay in Bulacan

How To Find A Personal Loan At The Best Price

How To Get Access To Premium Airport Lounges With LoungeBuddy

Google Classroom LMS – The Best Platform For Learning From Home

Learn How To Play The Guitar At Home – Best Apps