The Jerny – Travel and Inspirations
France

Europe – just hearing the word, tons of images already come to mind. From turquoise water brushing sandy beaches to historical sites to romantic cafes, you will never run out of lovely images to link with this dreamy continent. Plus, there are so many captivating European countries to choose from.

With these features alone, it is not surprising that Europe remains to be one of the hottest tourist destinations in the world. This is despite the fact that it is the smallest among the continents, Hosting such a wide variety of cultures and climates, Europe has a lot to offer. In fact, you will have a hard time running out of things to do and see in Europe.

If you’re one among the many who dream of traveling into this notable paradise, keep reading. Here are five of the cheapest European countries to fly to from America in 2020. Check out this article to discover the places you should visit this year! 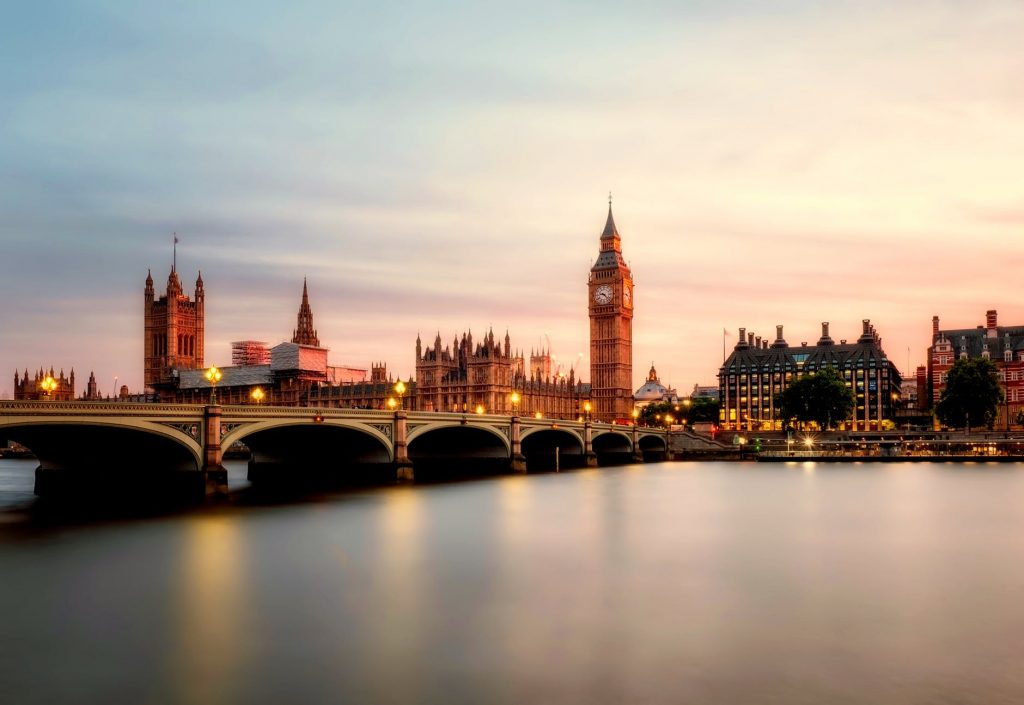 Resting in between Austria and Switzerland, Liechtenstein is one of the best European countries you can fly to without overextending your budget. Popular for its picturesque castles, alpine landscapes, and dramatic scenery, this tiny country is sure to take you on a trip down memory lane where medieval fortresses stand on top of green mountains and neo-Gothic churches adorn the side roads.

While the country still doesn’t have its own airport, people from the US can still visit Liechtenstein. Just grab one of the regular flight deals to Zürich. Luckily, Zürich is just about an hour train ride away from this small paradise.

Let’s admit it, too many of the world’s popular cities rest within the borders of Spain. From the classy buildings of Barcelona to the nostalgia of Madrid to the romantic streets of Seville, there is so much to cherish in Spain.

Fortunately, you can now experience these must-visit destinations without the risk of breaking your bank in 2020. Thanks to the Norwegian Air, the low-cost airline LEVEL, and other budget-friendly carriers, you can now get tickets and fly straight to this famed country from the U.S.

Surprised to see this favorite among European countries on the list? Believe it or not, you can now visit the beloved country of France without worrying about skyrocketing airfares. This is because tons of new direct routes are expected to be launched this year. Among these include direct flights from Boston to Paris, courtesy of the budget airline LEVEL, and from Newark to Paris as well.

Since cheaper flight deals to France are set to open in 2020, Americans can also expect to enjoy budget-friendly flights to the United Kingdom.

This is because Virgin Atlantic and Delta Air Lines have entered into a joint venture. This partnership makes way for a significant increase in the frequency of flights to and from London. This will add to the number of other airlines that offer direct flights from throughout the U.S. to London. Among these include American, Delta, United, British Airways, and Norwegian Air.

With all of these direct flight selections, you can now experience the joy of being in England’s capital.

Although considered to be less popular compared to some major Western European countries, such as France and Belgium, this group of Eastern/Central European nations still offers a wide range of must-visit attractions.

Boasting medieval cities, Baroque-style castles, and dramatic sceneries, Poland, Czech Republic, and Hungary are a must-see. They are the golden trio you can’t dare miss when visiting Europe.

Luckily, offered by LOT, Polish Airlines, along with American Airlines, new routes from Chicago to Krakow, Budapest, and Prague are now available. So, you can now expect more frequent deals on flights to Central Europe from the US. 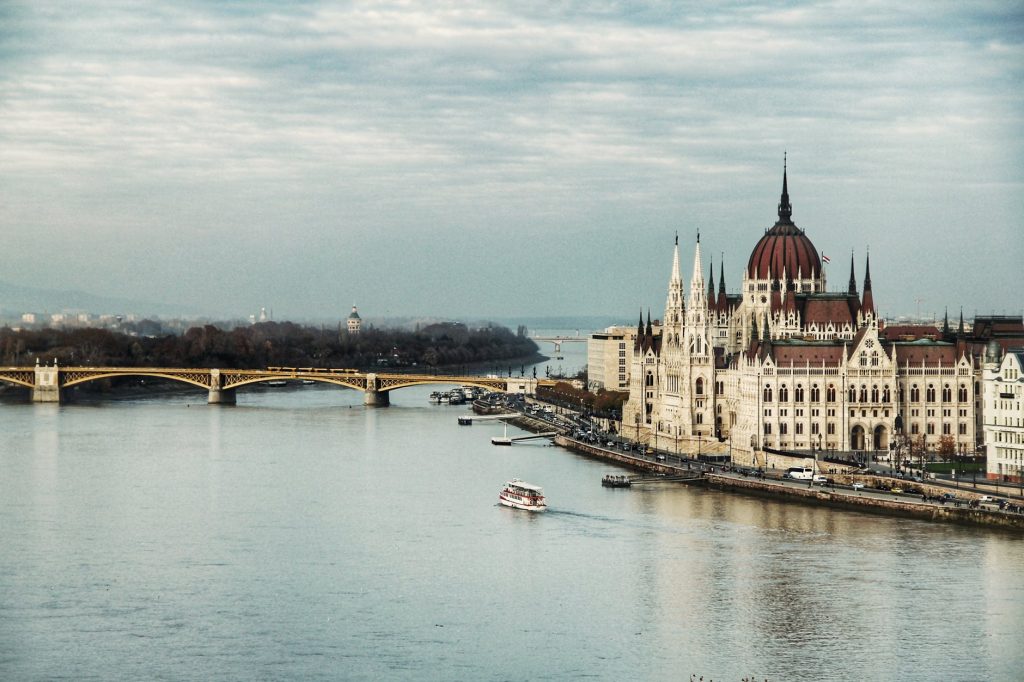 From historic towns to bustling cities to romantic castles, you will never run out of things to see and fall in love with Europe.

Are you ready to complete your bucketlist? Be sure to check out these cheap European countries that are sure to give you an experience of a lifetime. 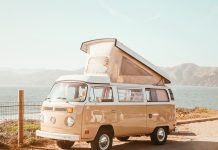 Let’s Get Ready To Road Trip! 6 Essentials You Need For The Perfect Break

Road trips are one of the most fun, liberating, and budget-friendly vacations you can have. Whether you’re going it alone or squeezing your whole family into one vehicle, it’s something everyone should experience at least once in their lives. We’ve compiled a list of must-haves to make your trip easier,...

5 Travel Tech Essentials That Will Upgrade Every Part of Your...

7 Things We Love About The Seashore Beach Club Batangas (That...

WeChatPay, 58Pay and Tag Media Group merged in the Philippines to...