Isabela is the largest province in Luzon and the second biggest in the country. Isabela’s primary offering for the country is their agricultural lands. It also has the best agro-industrial investment destination in the Philippines. Isabela is the number one corn producer nationwide. Hence, their festival symbol is of a bambanti (scarecrow) for protecting the rice fields, corns, and crops. 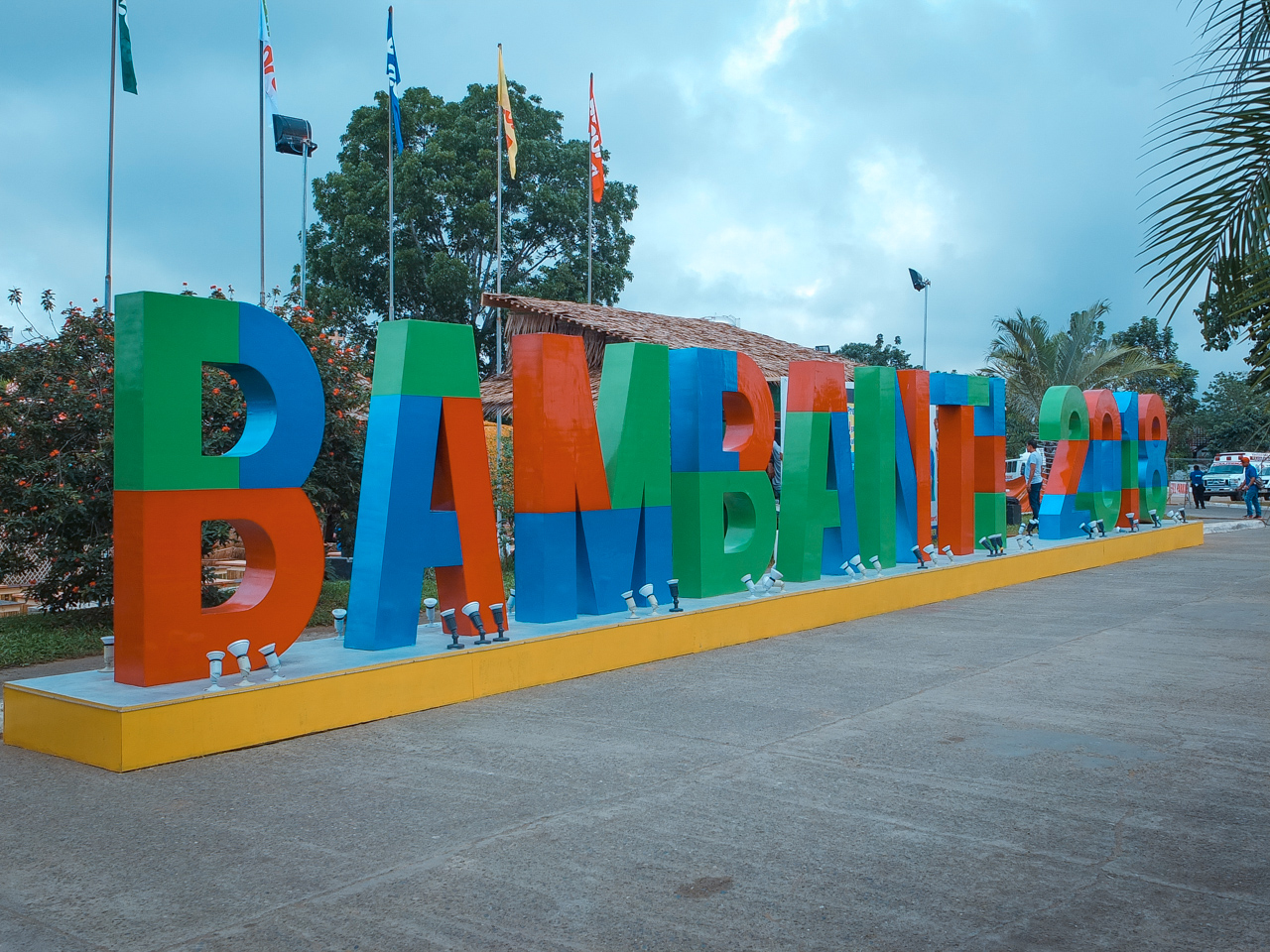 Bambanti Festival is Isabela’s pride. Bambanti is a local term for “scarecrow”. We all know that scarecrows are used as farmer’s tool to keep birds away from eating or taking away the crops, and the province of Isabela is an agricultural province gaining the top spot in the corn production in the whole of Philippines.

In this festival, each participating municipality creates their own image of a giant Bambanti, creating a Bambanti Village. This way, the locals represent their resourcefulness and inventiveness in the creation of a giant figure. A bambanti that is used to fend off creatures and other threats to their growing rice fields and corn fields. In Bambanti Village, locals are also to present their hometown’s products and way of life.

Activities are also sure to set in the capitol composing of street dance parade, showcasing of Bambanti giant figures, presentation of local products that the farmers produce, municipality dance showdown, concerts, and grandiose fireworks. bambanti festival 2018 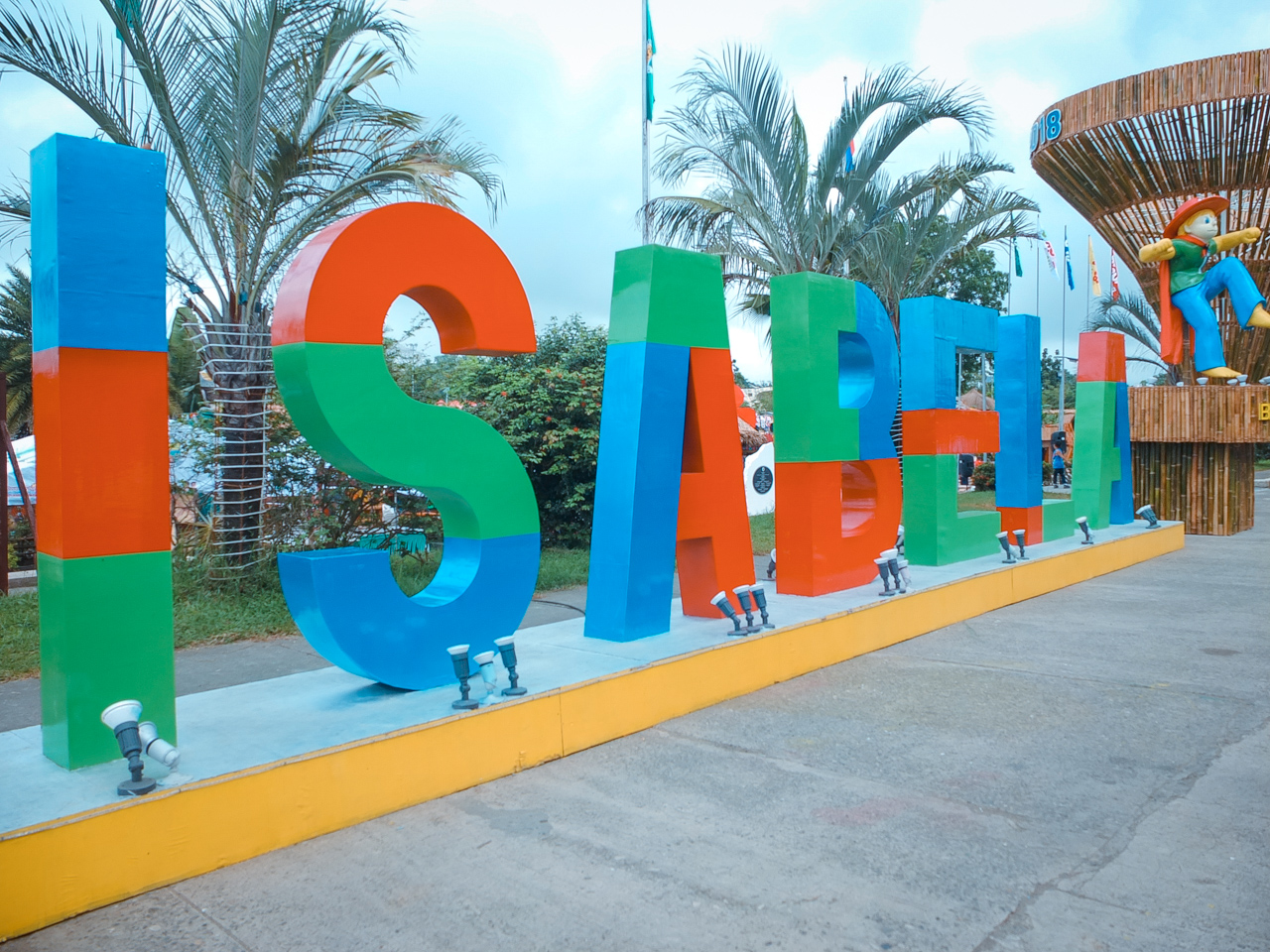 The Bambanti was first conceived by the former Governor Benjamin Dy and his wife, Cecil, in 1997. They proclaimed that bambanti is a state symbol for the province’s farmer’s diligence and resoluteness to earn his keep, feed his family, and produce for his community. It’s also a reminder that his enduring spirit – the kind that is relentless amid the harshness of the storms that often visit the province, and his creativity in his untiring vigilance to safeguard his treasures and the promises it holds.

The trusty Bambanti is helping Isabela create its cultural identity. It’s created to walk visitors through the leisure side of agricultural municipalities, not just full of leisure. It was created so that when you hear the word Bambanti, you will know it’s already the province of Isabela. bambanti festival 2018

FACT: The Bambanti Festival is a three-time winner of Aliw Awards, bringing home the title of Best Festival Practices and Performance for years 2015, 2016, and 2017.

The Bambanti Festival in Isabela was celebrated for six (6) days starting January 22, ending on Saturday, January 27. We went to the festival grounds on a Thursday wherein the culinary competition started whilst the Agri-Ecotourism Exhibit and Sale started on January 22. It also has medical/dental/surgical mission and sports activities and competition for the municipalities.

Bambanti Village is where you will see the giant Bambantis displayed. Municipalities compete for the best bambanti display in the Bambanti village also showcasing what the products their town has to offer. 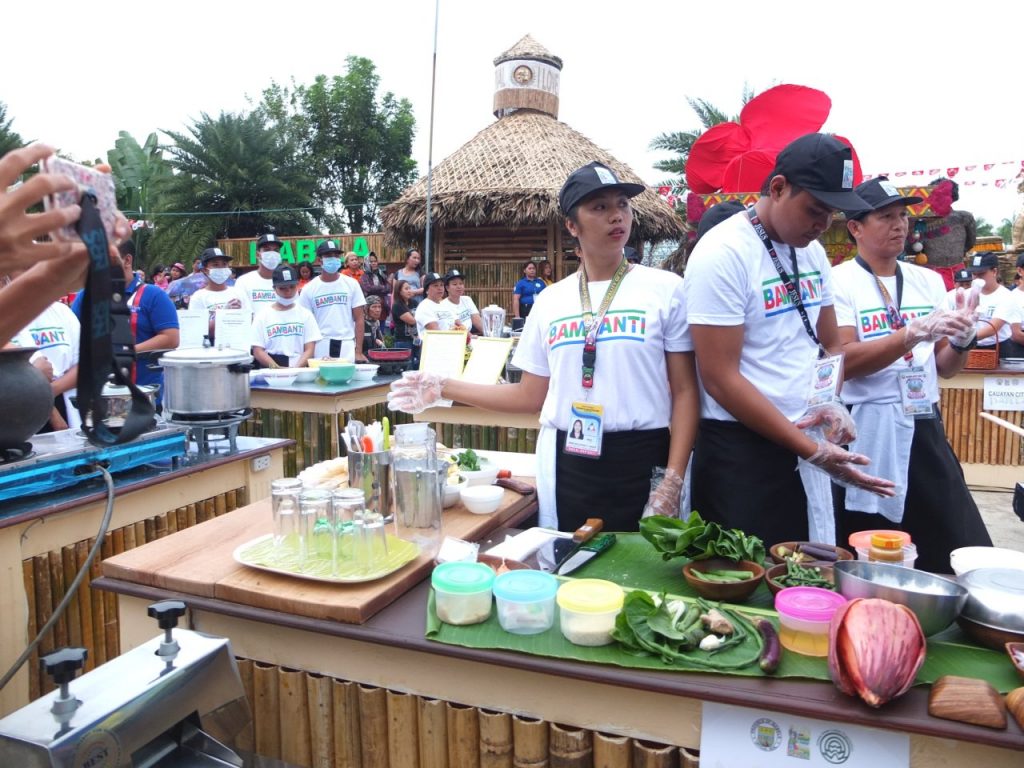 The Makan Ken Mainum Culinary Competition was joined by all of the municipalities showcasing new and innovative recipes they have from their hometowns. bambanti festival 2018

The Bambanti Festival Kings and Queens are displayed with their costume representing their municipality.

Together with their Festival Kings and Queens, each municipality danced with all their strength at Isabela Sports Complex Oval.

Each municipality danced with their own music and variations, a very tough competition. 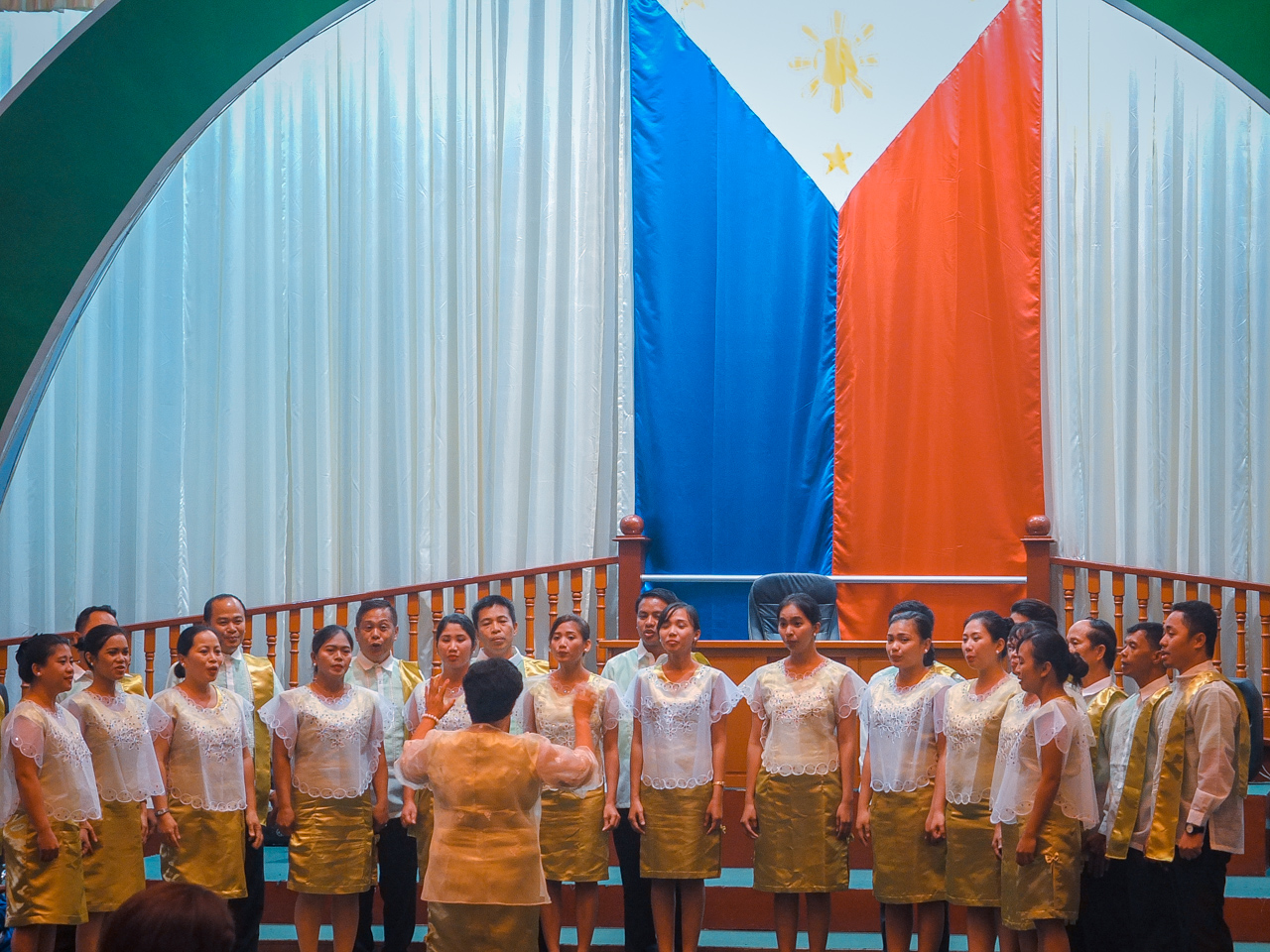 Nine (9) municipalities challenged for Isabela Chorale Competition which was held in the Capitol’s auditorium, and the festival main stage at Isabela Sports Complex. This year’s theme is “Isabela kong Mahal”. 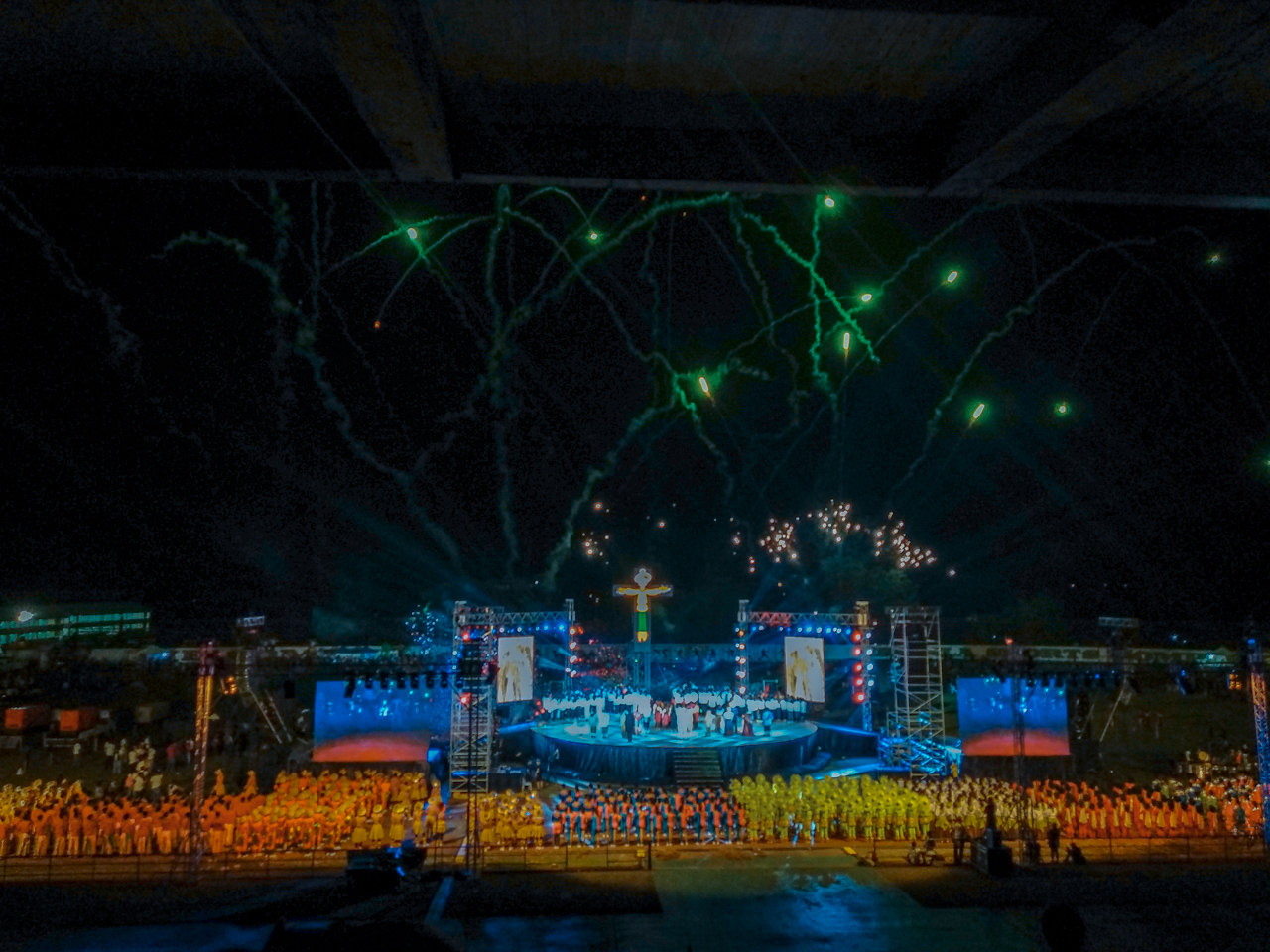 After all the celebration of the Bambanti Festival, a grandiose display of fireworks ended the ceremonies.

8 Romantic Must-Visit Spots to Adore and Experience in Iceland

7 Things We Love About The Seashore Beach Club Batangas (That...

Discover These Travel Companies that Have Senior Discount Options

6 Unique Local Accommodations to Check Out in Sydney