Bambanti is an Ilocano word for scarecrow, which the province considers as protection despite the common notion that it rouses fear. Created with colorful straws and grasses wrapped in farmer’s clothing, bambanti  as always been the icon and mascot of the festival. 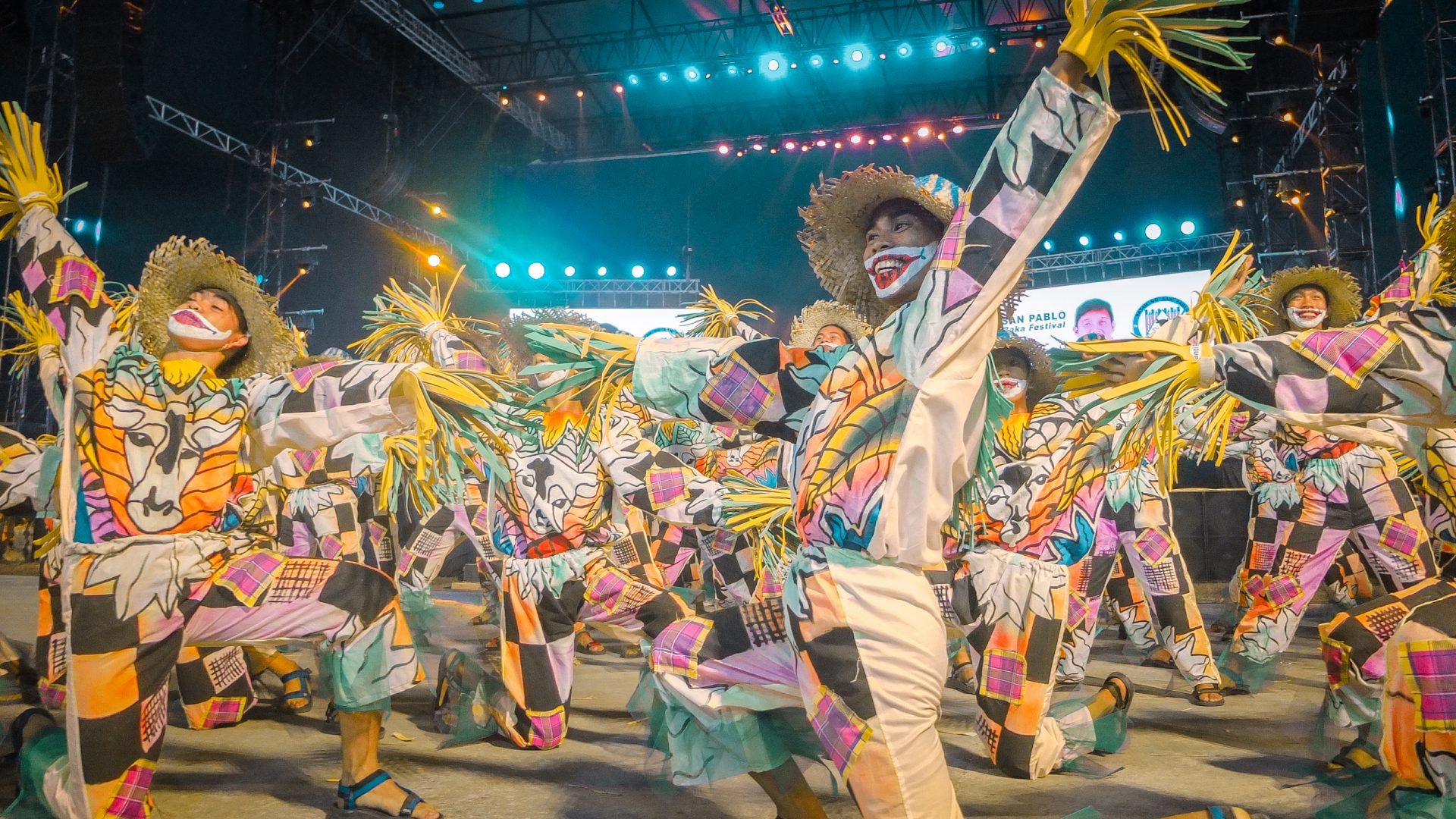 The festival was not only about scarecrows as it also featured its community life, history, and heritage. Isabela Province has seen and realized tremendous growth in its economic, social, political, and cultural development thus celebrating the feat through the said festival. bambanti festival

Kicking off the start of the festivity was the launch of the Agri-Ecotourism Exhibit and Sale on January 21 and was open for public all-week long. It featured indigenous handicrafts, a showcase of culture and traditions of tribal communities of Gaddang, Ibanag, Ytaois, and Ilocano, lifestyle merchandise, and exotic dishes of traditional Isabela cuisine.

Streetdance and Dance Showdown Competition and “Tagumpay ng Pusong Isabela” musical were held last January 25. All were followed by the awarding of Guinness Book of World Records to the Province of Isabela, handed to Isabela Governor Faustino “Bojie” Dy III and Vice Governor Antonio “Tonypet” Albano, for the most number of persons dressed as scarecrows dancing simultaneously with 2,495 participants. Guest of honor for the night was Ms. Irene Marcos-Araneta. 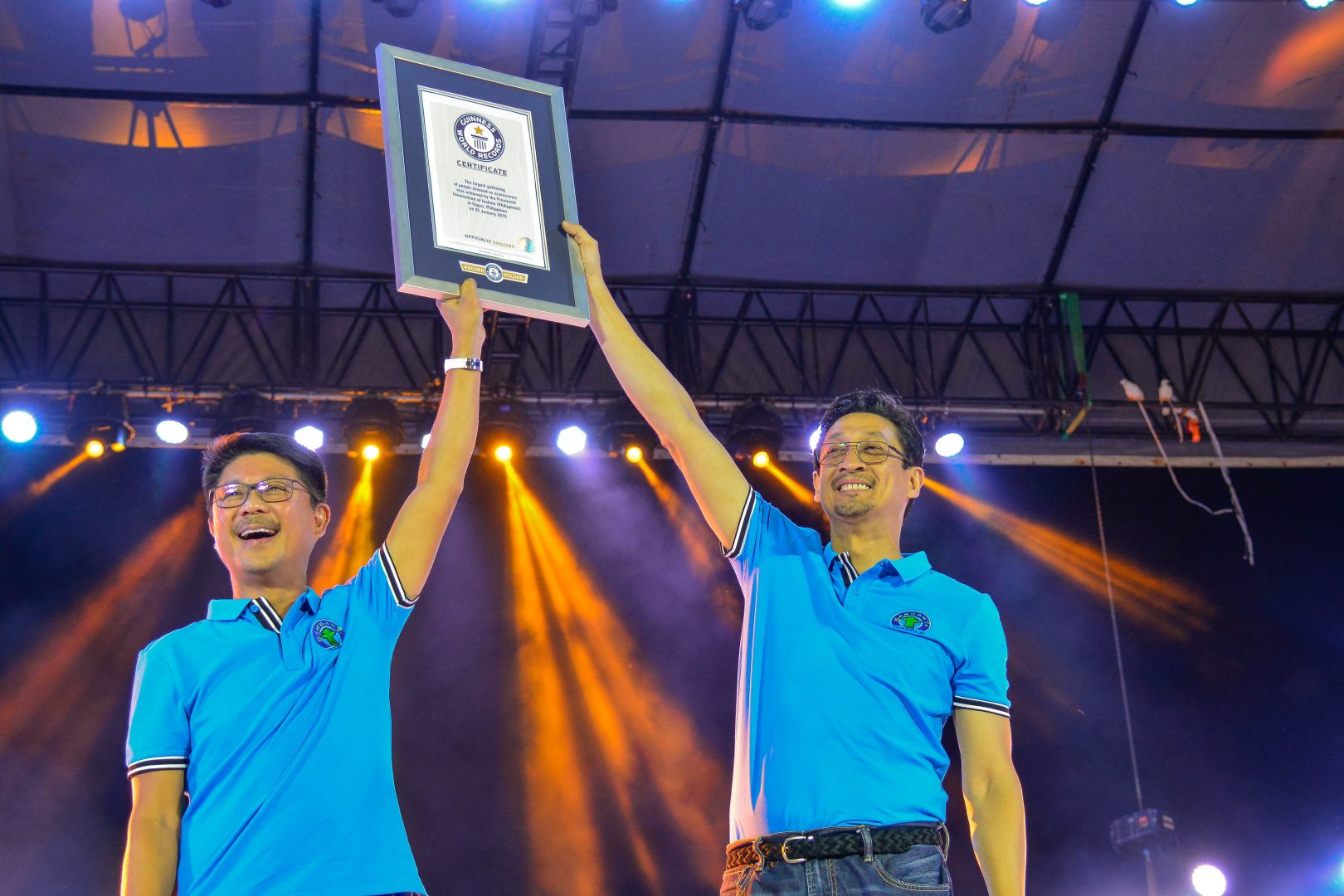 Coco Martin, popularly known as Cardo Dalisay in the hit TV series “Ang Probinsyano”, stirred cheers from the crowd as he performed in Bambanti Concert Party held at Isabela Sports Complex, January 26. Joining him were Yassi Pressman, Mark Lapid, and Bassilyo among others. bambanti festival

Meanwhile, the City of Cauayan emerged as the overall winner for two consecutive years in the Bambanti Festival Awarding and Closing Ceremonies. Running second is the municipality of Echague, followed by municipalities of Alicia and Cabatauan, and City of Ilagan.

WHERE TO STAY WHEN IN ISABELA 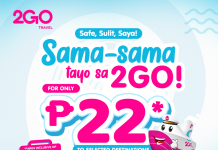 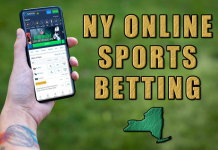 Planning a Holiday to Lanzarote: A Guide

How to Create your 6×6 Simple Photobook [+VOUCHER CODE: THEJERNY]