What Are the Best Lessons we can learn from professional athletes?

Adding some inspiration to your life isn’t always as easy as you hope it will be. Yet, by turning to the world of sports it is possible to get inspired in new and interesting ways.

There are amazing stories of underachievers climbing to an unexpected title, or athletes who overcame obstacles in their careers and should be an example to the youth.

Check out how you can get inspired by sports. 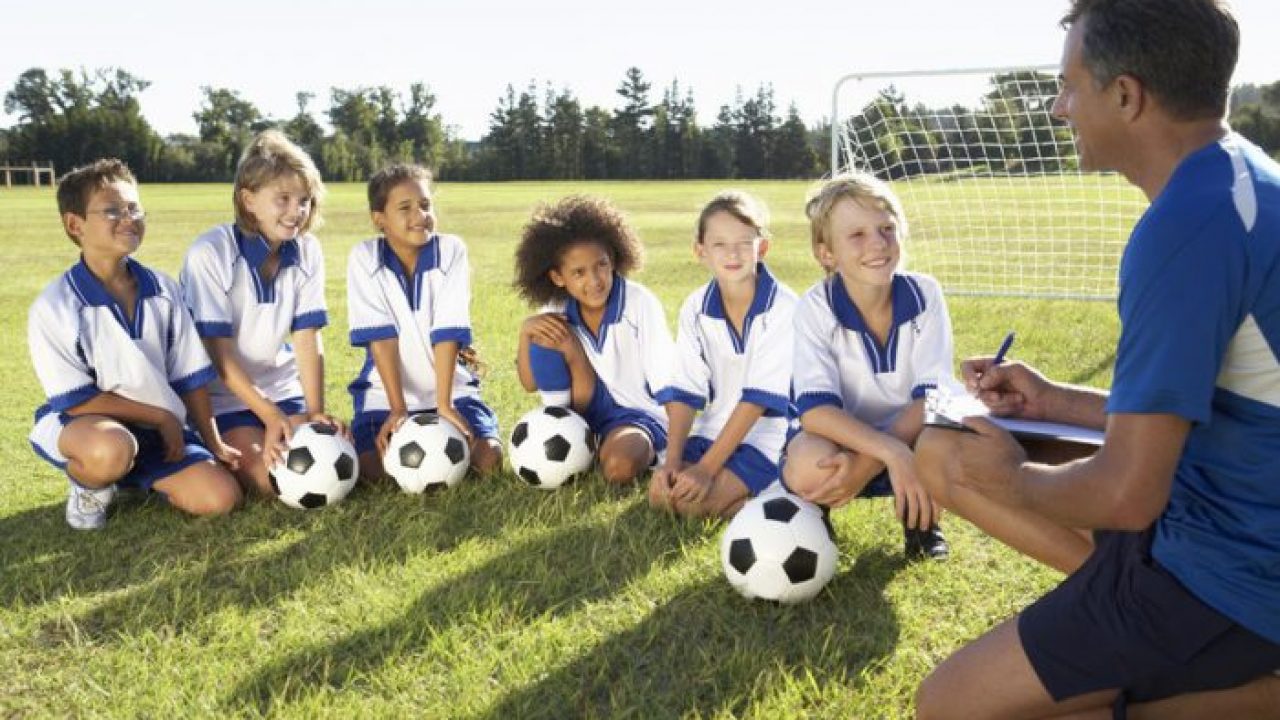 Watch Some of the Greatest Comebacks

One of the most magical things about sports is the way that great comebacks linger long in the memory of everyone who sees them. Watching some of the best comebacks in history lets you see how you should never give up, even when the odds are stacked against you.

In the NFL, some of the greatest comebacks in history include the New England Patriots’ remarkable surge to a late victory in Super Bowl LI after being 25 points behind with just 8 and a half minutes left on the clock.

Basketball has also seen some incredible recoveries over the years. One of the finest comebacks of all time happened in the NBA game between the Utah Jazz and the Denver Nuggets, in 1996. Trailing by 36 points as the second quarter was running out, the Jazz team summoned up the strength and belief to win by 4 points. 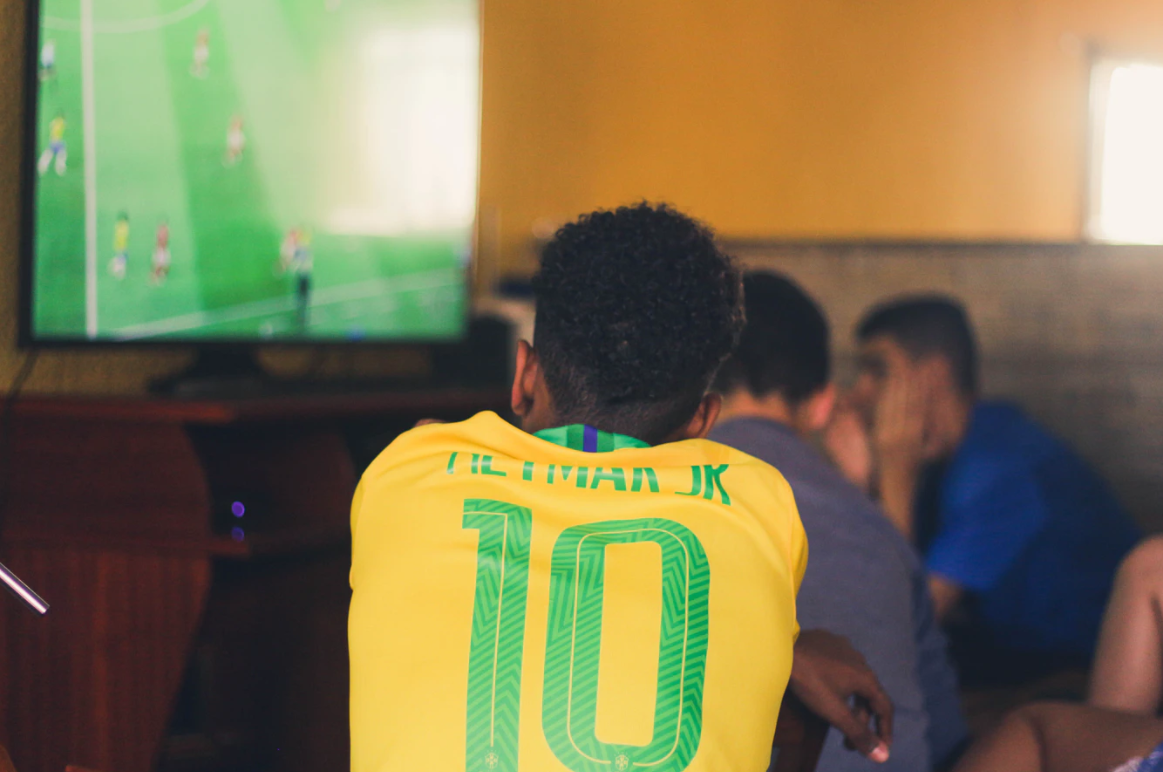 This kind of stirring comeback can occur in any sport, and it always leads to exuberant scenes at the end. No matter how difficult a situation looks, just remember that it is possible to snatch victory from the claws of defeat like these teams did.

READ: 9 Best things to do this summer in the Alps

See How the Underdog Sometimes Wins

We all love to see the underdog win against the odds. The greatest stories of this type include unfancied Leicester City winning the EPL soccer league in United Kingdom a few years ago and Buster Douglas putting the seemingly invincible Mike Tyson on his back in 1990.

For baseball fans, the 1960 World Series stands out as being an inspirational example of the underdog coming out on top. The all-conquering New York Yankees had dominated the sport for over a decade, and were up against the Pittsburgh Pirates. The best way to bet on Live MLB odds games is often to bet on the favorite, but this time the underdog came out on top.

The Yankees set a new World Series scoring record by winning by a crushing 55-27 overall, but the plucky Pirates somehow won the series with a last-gasp home run. This upset shows us that you should always dream of success, no matter how difficult it looks to achieve.

READ: 5 Tips for Staying Healthy While Traveling the World

Read About the True Stories of Some Stars

It is easy to look at top stars and envy their great jobs and millionaire lifestyles. However, by digging a bit deeper, you will discover that many of them had tough upbringings and had to battle against the odds to get to where they are today.

Perhaps the most inspirational tale of all is about Muhammad Ali, Jesse Owens, Billie Jean King or Kurt Warner. Each one of these athletes had a story to tell and you can read about them in their biographies, or by watching movies about their lives.

Every famous sports star had to start somewhere and make their way up. For some it was easier than it was for others, but they all had to fight to get to the top.

If you are inspired by these sporting stories, then why not get out and play? This is the best possible way of creating your own special moments that you can look back upon in the future and be inspired by.

Anyone who loves sports should use them as a way of finding the inspiration needed to face up to the other challenges that they come across in life. 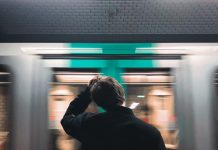 5 Travel Tech Essentials That Will Upgrade Every Part of Your...

Perfect Souvenirs For Loved Ones From Abroad

Supremo 4K Plus: Why it’s a Great and Cheap Alternative Action...

Witness The Flying Carnival 2020 in Carmona, Cavite this March!

Ilagan Japanese Tunnel: A Mark of History in Isabela