Going traveling for the first time is one of those amazing rights of passage that changes the lives of so many people around the world. The person you are after you’ve been on your first big foreign adventure is not the person you were before. Usually, this change is for the better.

The thing about travel is you get better at it the more you do it. I suppose that’s like most things in life. That’s not to say seasoned travels always know best, they definitely don’t. But there are certain mistakes newbies make time and again that tend to get ironed out over time. 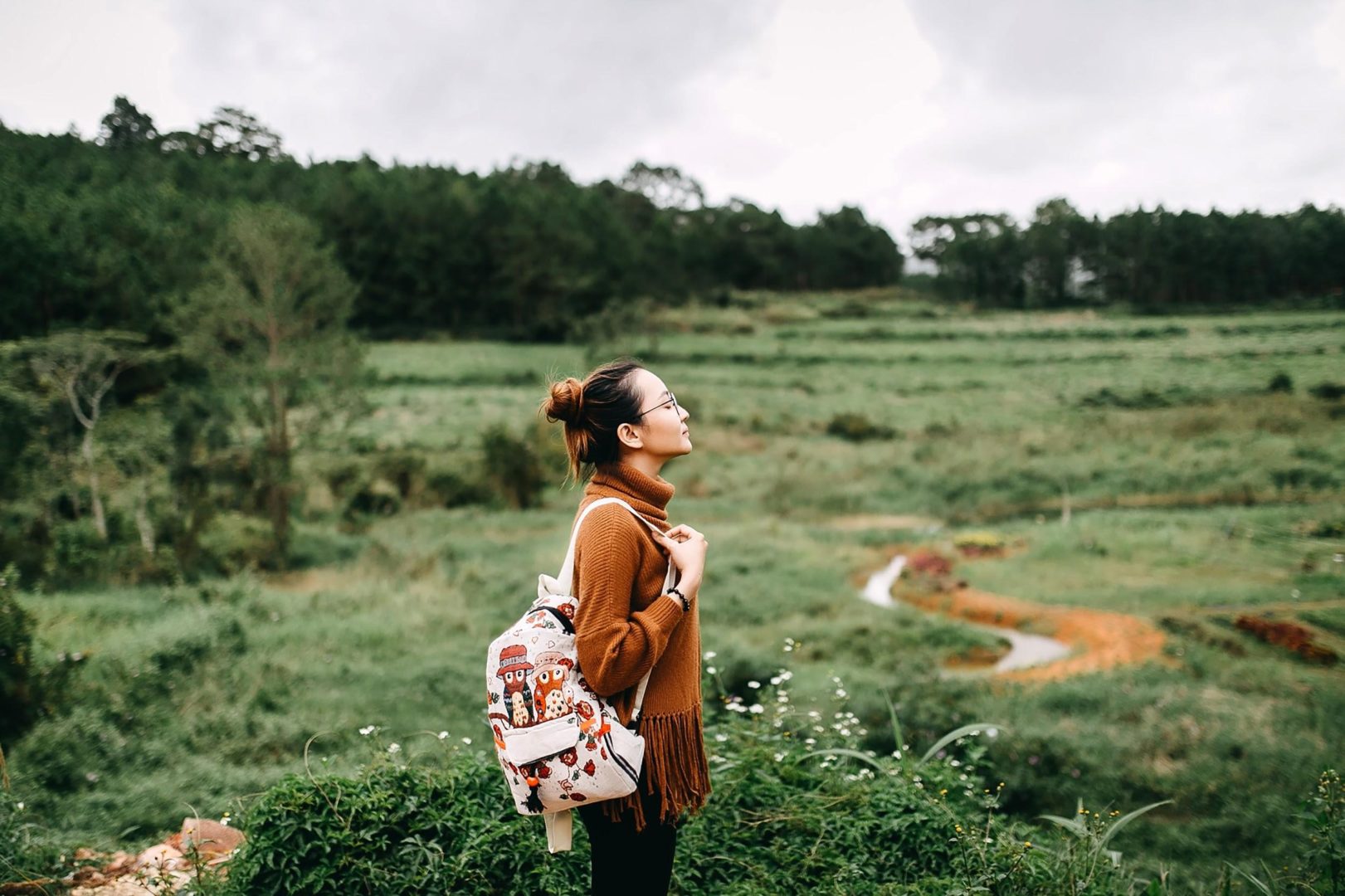 I wish more than anything I could go back and tell my younger self one or two things before my first big trip. Well, I can’t because unfortunately, Elon Musk hasn’t invented the time machine yet. But I can pass on a few words of wisdom to anybody out there about to embark on their maiden voyage.

Here are my top four things all new travelers should know. 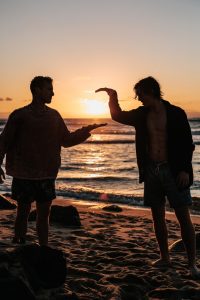 Despite what the news has conditioned you to believe, the world is not a cesspit of chaos and anarchy. The second you step off that plane you’re not going to get kidnapped by Albanian people smugglers and have to call your dad Liam Neeson to come and rescue you. Albania is amazing. I’ve been, twice, and they are some of the friendliest people you will ever meet in your life.

Across the world people are just trying to get by, trying to make a living, trying to do the best for their family. Just like at home. When they see a stranger in distress they will likely come to their help.

What I am trying to say is don’t be afraid. Get stuck in there. If you see a busy market go get lost in the middle of it. Now, obviously don’t do anything silly, don’t wander around with your purse hanging out your pocket, don’t venture don’t dark alleys alone at night. Basically, don’t do anything you wouldn’t do at home.

This is a very common mistake first-timers make. They are so excited to be away from home and free from all responsibilities that they forget to look after themselves as they would at home. 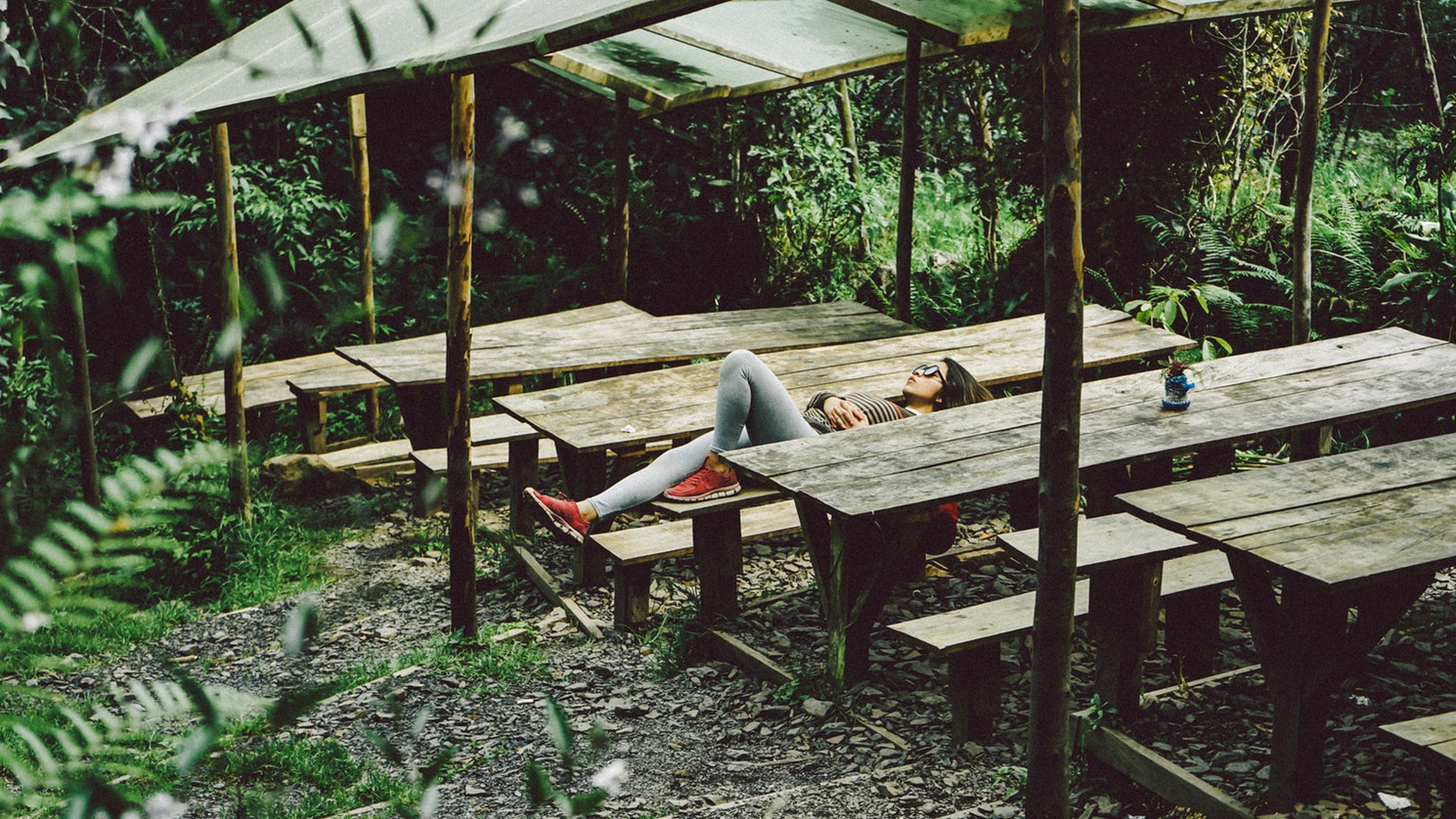 The less well-rested you are, the more likely you are to succumb to any one of the countless bugs you can pick up on the road.

Unfortunately being able to sleep on the road often isn’t as easy as it is at home, the heat, the travel and the excitement often conspire to keep you up and awake at night. Luckily the team at sleepadvisor.org have some great hacks to help you find your way back to sleepy town.

You are going to have to learn to bargain 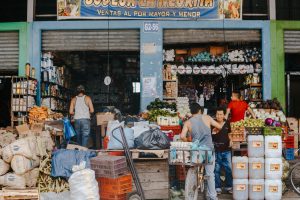 Now, depending on where you’ve been brought up in the world you may already have this skill in abundance. For many people, especially those hailing from the US or Western Europe, bargaining is a strange and often scary practice. Well, that’s something you are going to have to get over very quickly, well at least if you want to pay anything remotely like a local price.

Treat it as a game. The more you do, the better you will get at it. The important thing is to always keep smiling. One useful rule of thumb is to mentally come up with your ‘best’ price in your head before you even begin to haggle, then no matter what your ‘opponent’ says, don’t spend over you prepared price. That way, you can’t feel ripped off.

You will never get the local price

Yep, even if you are a master of bargaining unless you speak the language fluently and you’ve stuck around in town for a long time. I’m talking months if not even years. You are simply not going to get the local price. Why? because you ain’t-a local, silly. 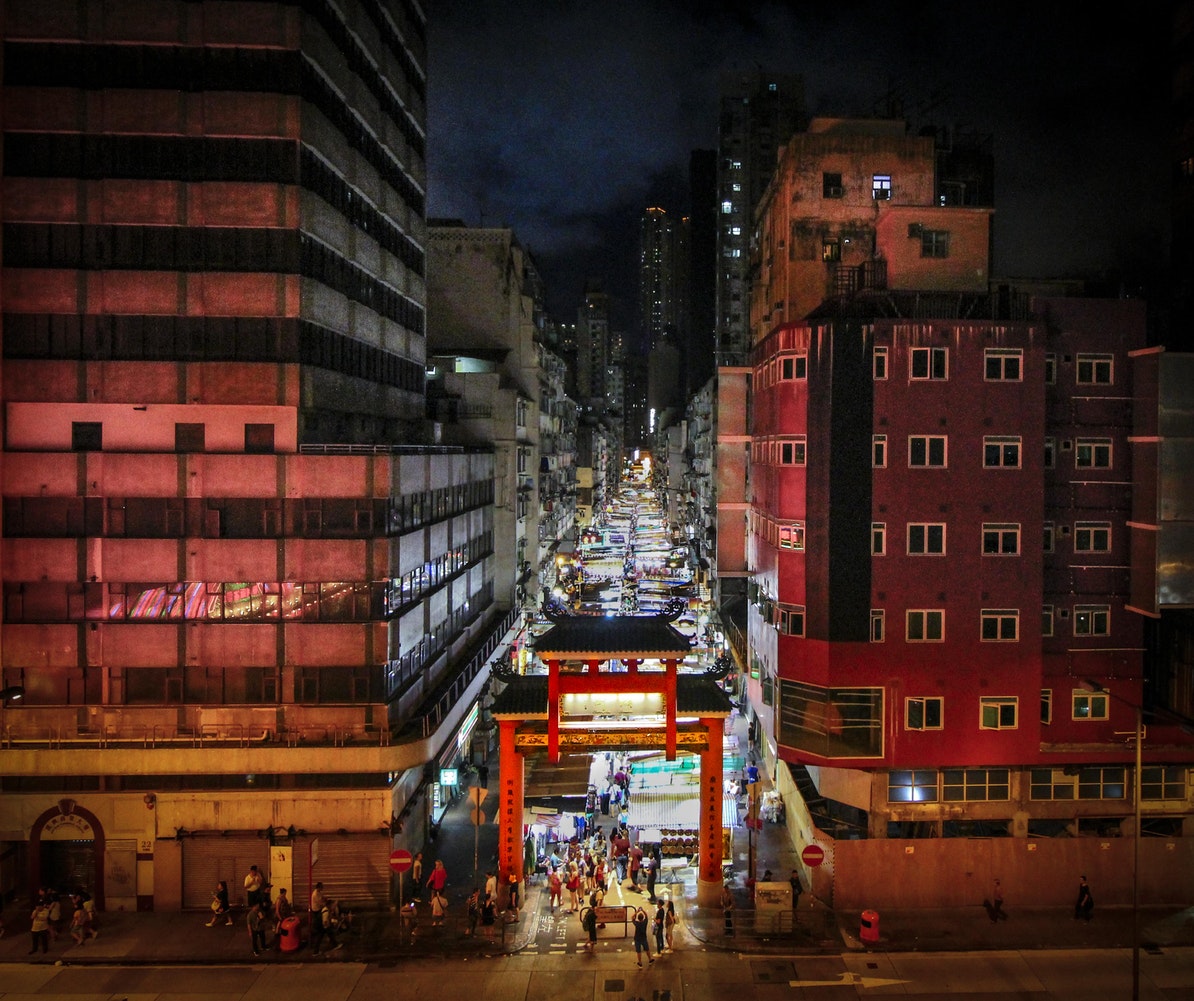 This particular lesson was taught to me after living in Hoi An in Vietnam for six months. I’d learned a little bit of the language, enough to bargain pretty well. When I went to the market I realized that it was just me that was getting overcharged, it was half of the Vietnamese as well.

Knowing this changed everything for me, no longer did I feel like I was getting penalized for being a foreigner. As long as everyone is being discriminated against then it didn’t feel as bad.

It’s also important to remember when haggling that what’s a small amount of money for you, can mean a huge amount of money for the seller. The difference between eating tonight and not. Remember the mere fact you’re able to travel is a luxury, one the vast majority of the world’s population will never experience. Just something for you to think about.

Well, there you have it – my four things all first-time travelers should know. Now, please feel free to ignore everything I’ve said. The glorious thing about travel is that the more mistakes you make, the more you will learn. Just get out there and get stuck in. You’re gonna love it! 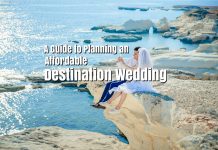 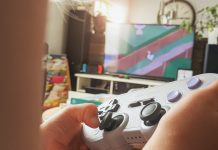 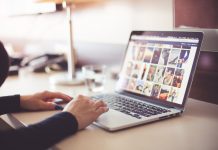 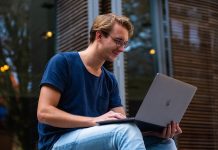 Learn How to Use Grammarly to Avoid Writing Mistakes

There was a time when noting down things and recording things by hand was the norm, and one needed to grab a grammar guide frequently to be sure of the text being written. Even today, as we have adapted pretty well to the digital means of writing text, errors in...

#SeatSale ALERT: Grab fares as low as 16 PHP with AirAsia’s...

How To Get Access To Premium Airport Lounges With Priority Pass